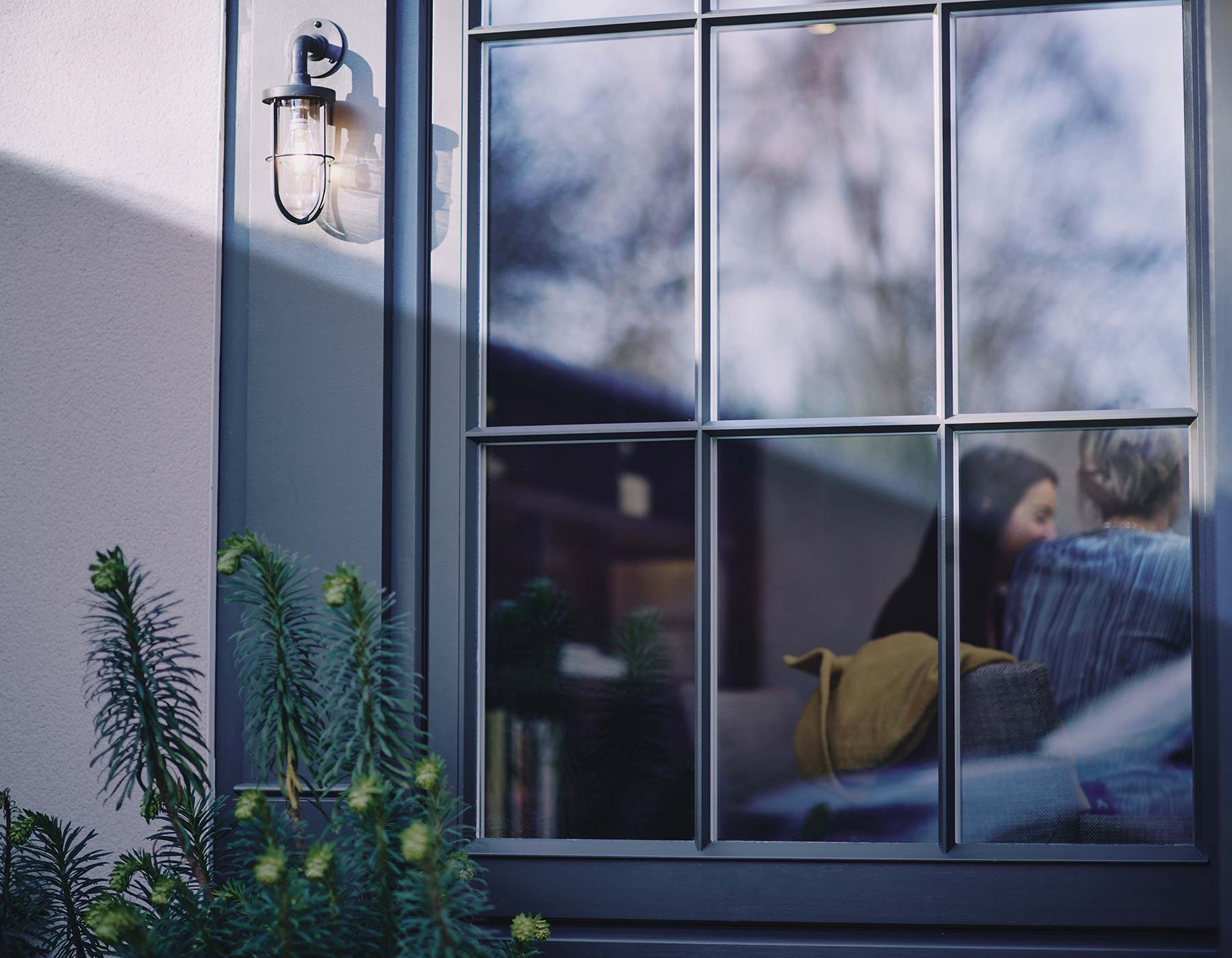 Your wooden windows and doors should open effortlessly and look flawless all year round – for years to come. And with Accoya, they will.

Naturally insulating, you can lock in the warmth and lock down the price of your energy bills. All while saving time, money and hassle on maintenance. Accoya – quality you can count on.

Our outstanding 50-year above ground warranty is here to give you complete confidence that your Accoya wooden windows and solid wood exterior doors will stand the test of time.

that saves you time and money 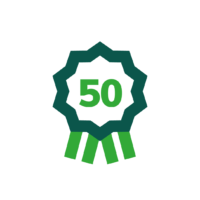 that stands the test of time

Easy to work with, Accoya is ideal for both traditional and contemporary millwork. You can take your pick from a range of custom finishes, and thanks to its stability and natural color, virtually an entire color suite is possible and your chosen coatings stay looking pristine for longer. Ornate louvered shutters won’t need frequent re-painting. unrivalled in the market

It is more environmentally friendly to use sustainably sourced Accoya than uPVC, aluminum and unsustainably sourced hardwood. Boasting not just a lower carbon footprint, Accoya wooden windows, exterior window shutters and doors actually help remove CO₂ over their life cycle and can even be carbon negative! 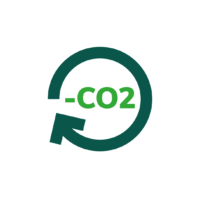 Accoya wooden window frames deliver all the beauty of natural wood with none of the downsides. That means minimum upkeep and maximum curb appeal. From its superior insulation to lasting good looks, Accoya outperforms uPVC in every way. Not to mention being safer and healthier for both you and the environment. Whether you’re looking for traditional wooden sash window frames, stylish bay windows or impressive architectural glazing – the choice is yours.

Exterior doors have to stand up to everyday life. With the highest possible rank in durability there is, Accoya is the perfect material for exterior wooden doors. Locking in heat, while oozing sophistication. Whether you’re looking for an elegant wooden garage door or timeless wooden french doors, look no further. Accoya will stand the test of time – and then some, even when compared to exterior hardwood doors.

Be inspired with window shutters made to last

Wooden shutters or shading can transform a home or a building so using the right materials with low maintenance are key.  To prevent excessive solar gain, Accoya wooden window shutters or louvres are a perfect combination to complete your project. Not only can they be made to last with Accoya but they can retain their natural beauty for longer.

The majestic State Capitol building in St. Paul, Minnesota was in a state of deterioration: on the outside, the regal marble exterior design, completed in 1905, was crumbling.

The state embarked on a $272 million, four-phase restoration plan in 2013, with tasks including replacing plumbing and electrical systems, boosting energy efficiency, improving access, replacing the roof and repairing all of the crumbling stone.

Another major part of the project was restoring the building’s original wood windows, which had been covered over with aluminum windows 30 years ago with Accoya wooden windows. 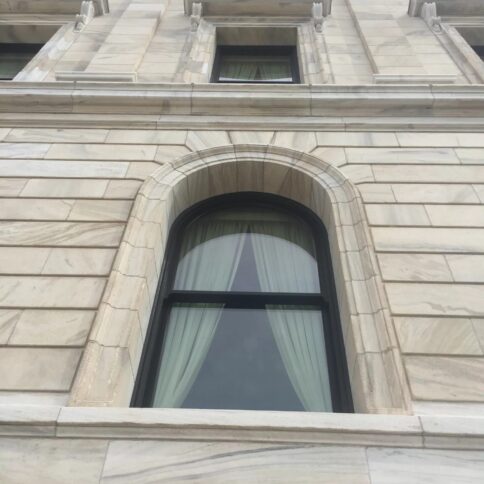 Re-View, which specializes in historic window restoration and re-creation, sent a crew to Williamsburg to remove one of Chandler Hall’s originals and haul it back to Kansas City, where engineers dismantled it piece by piece and then reconstructed it using Accoya wood and other modern materials. 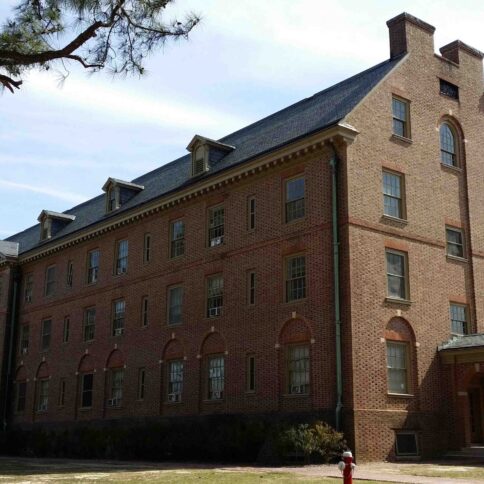 Accoya thermal conductivity has been assessed by IFT Rossenheim, Germany in accordance with EN 12664 and then developed into the required declared value format, under the most rigorous European assessment methods by the EN ISO 10456: 2008 procedure for determination of declared and design thermal values.

In comparison to other standard wood types for joinery, Accoya thermal conductivity is:
› Superior to softwood by 8%
› Superior to hardwood by 30%

These improved levels provide options in design, in terms of achieving a higher U- value for the same window design by switching timber type, or alternatively using
a more preferred aesthetic or production friendly design without significantly compromising energy efficiency. 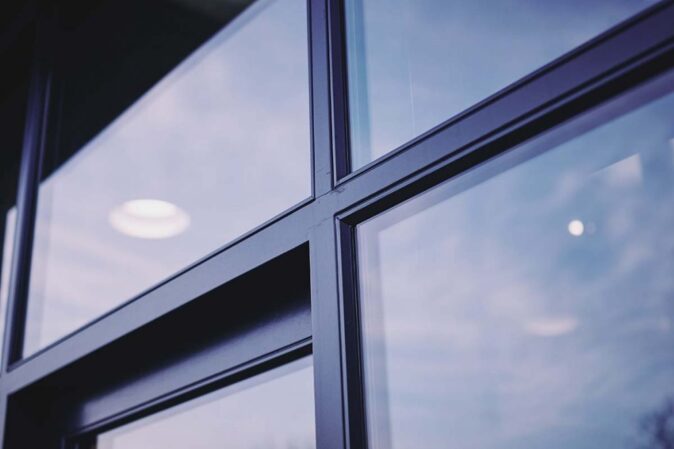 perfect for windows and doors 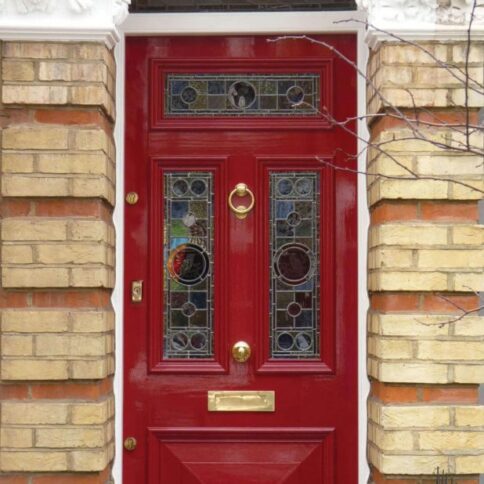 What Does Your Front Door Say About You? 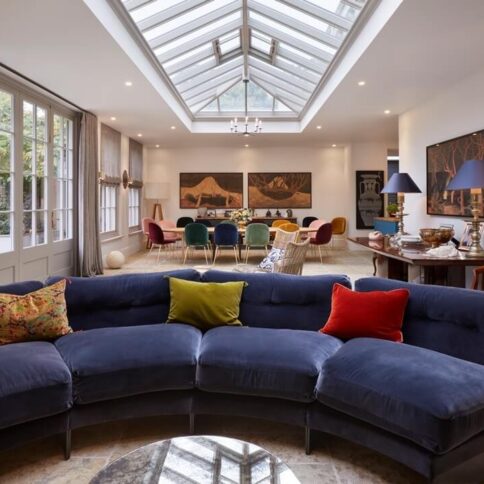 Accoya was selected by Westbury Garden Rooms for an orangery renovation project. 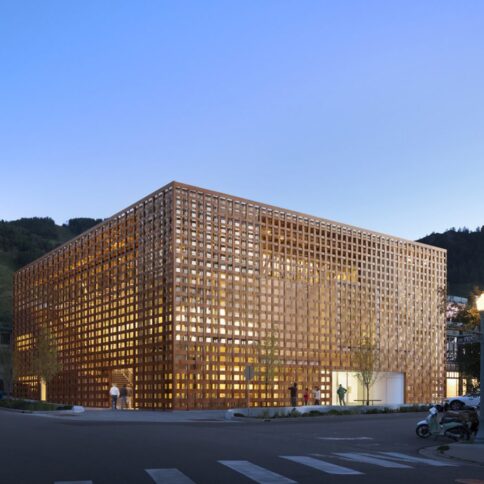 Accoya® wood has been Cradle to Cradle Certified Gold again.

Find a supplier
× Where to buy Map view
Go back

Find a stockist Find an Installer