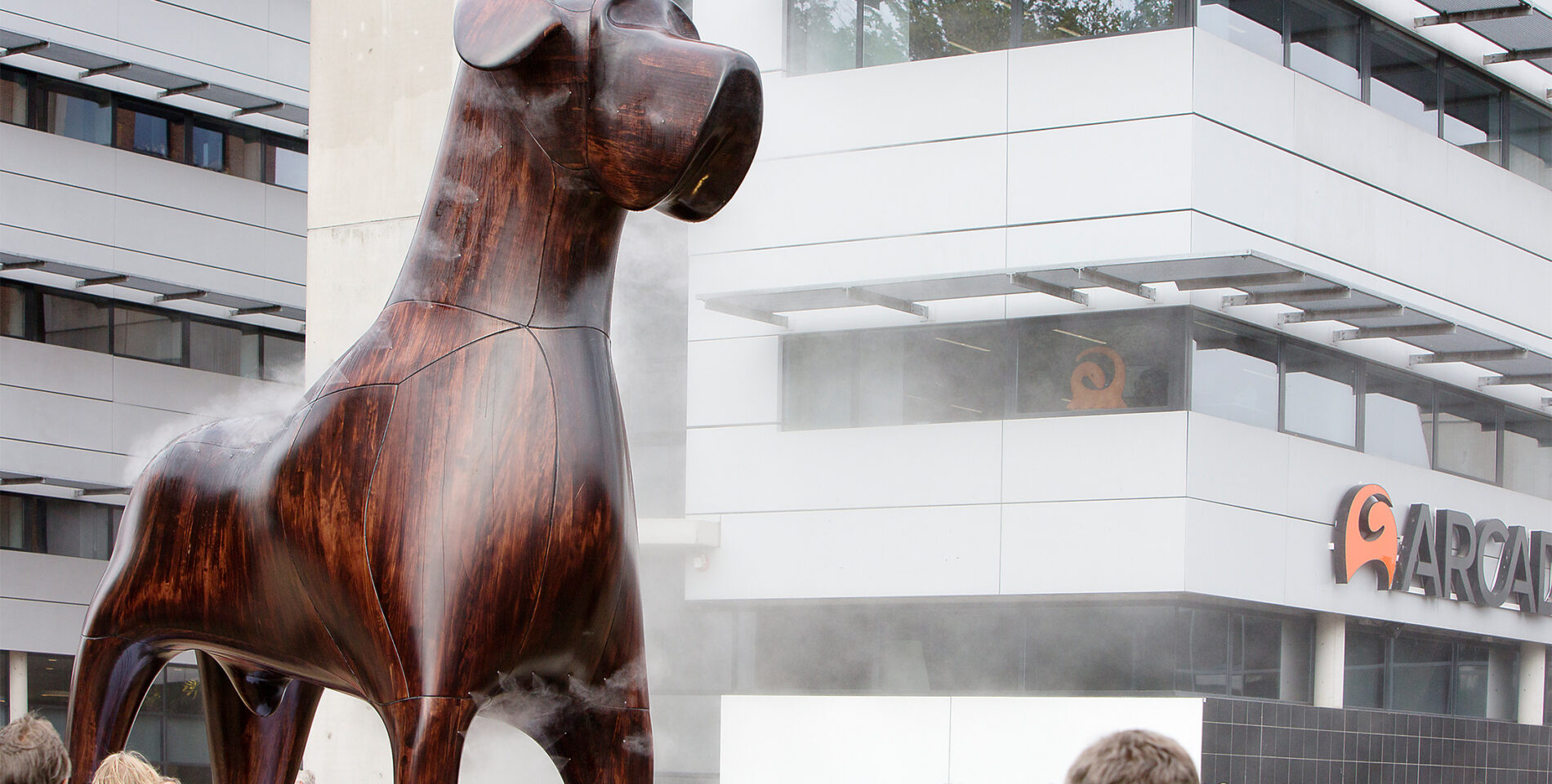 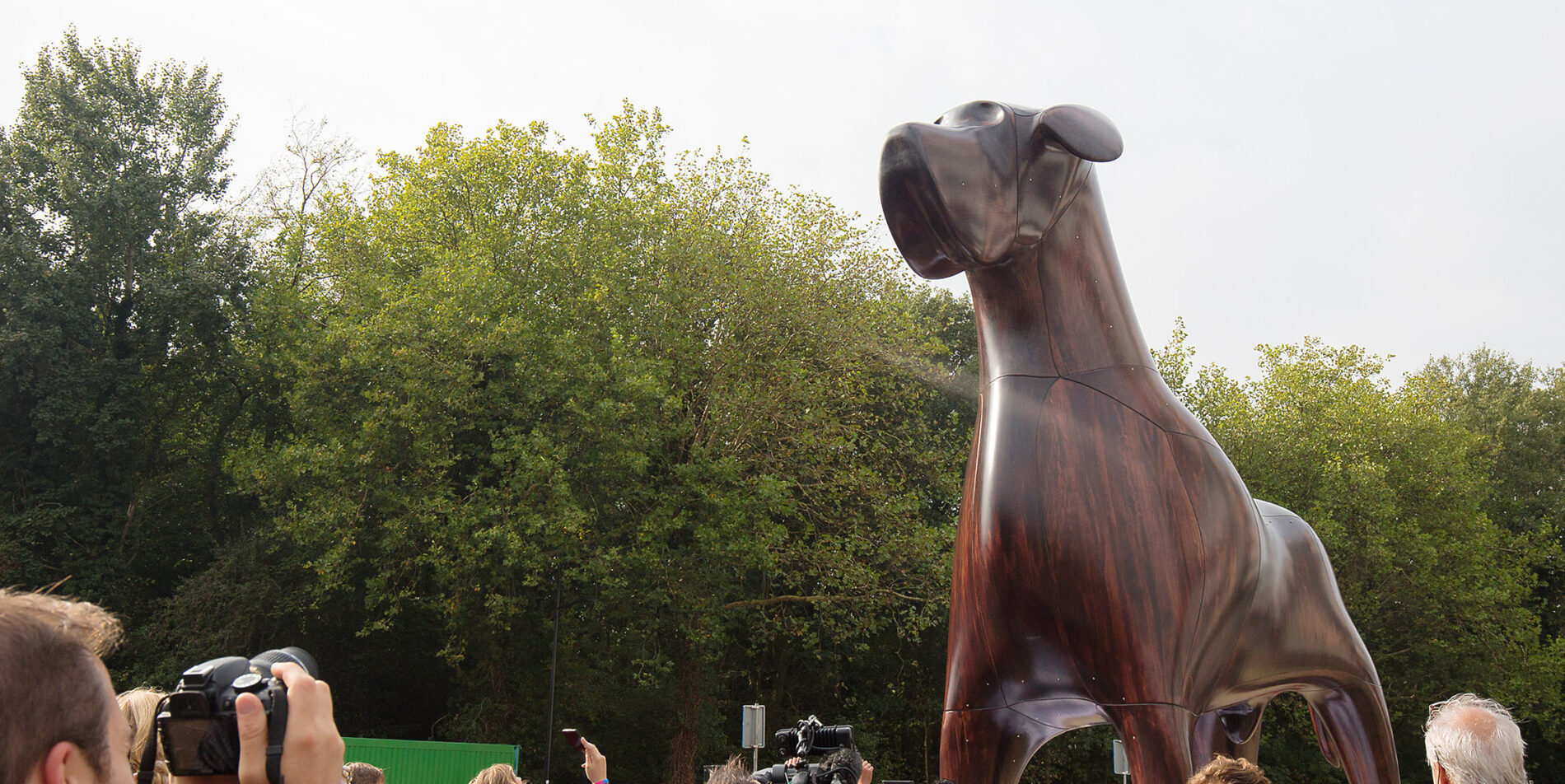 A six-meter-high statue of a dog which is made entirely from Accoya wood was recently unveiled on World Animal Day. The statue named ‘Mannes the dog’ was designed by Rotterdam artists’ Nio and Sefarijn and made by Arie Doornekamp of Doornekamp Woodspecials in Waddinxveen. The statue, comprising of 25 parts, was built from approximately 15m3 of Accoya® wood and took one year to construct and machine. Each of the 25 parts of the statue is made from Accoya® beams of 63cm x 150cm, glued together and then milled to take on the form of a dog’s anatomy.

The design also incorporates holes drilled into the Accoya wood allowing interaction with children. When children’s voices are heard, steam is released from the statue. 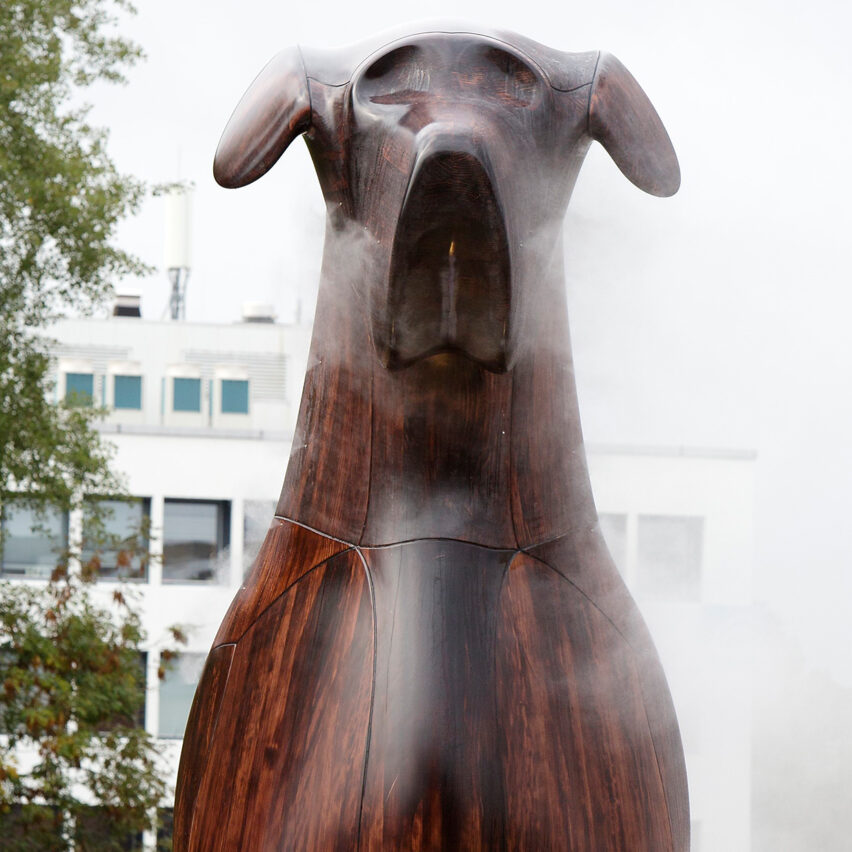 “Our team knew immediately that we needed to use Accoya wood. It is very durable and dimensionally stable so that ‘Mannes’ hardly ever shrinks or swells outside and therefore needs less maintenance.” 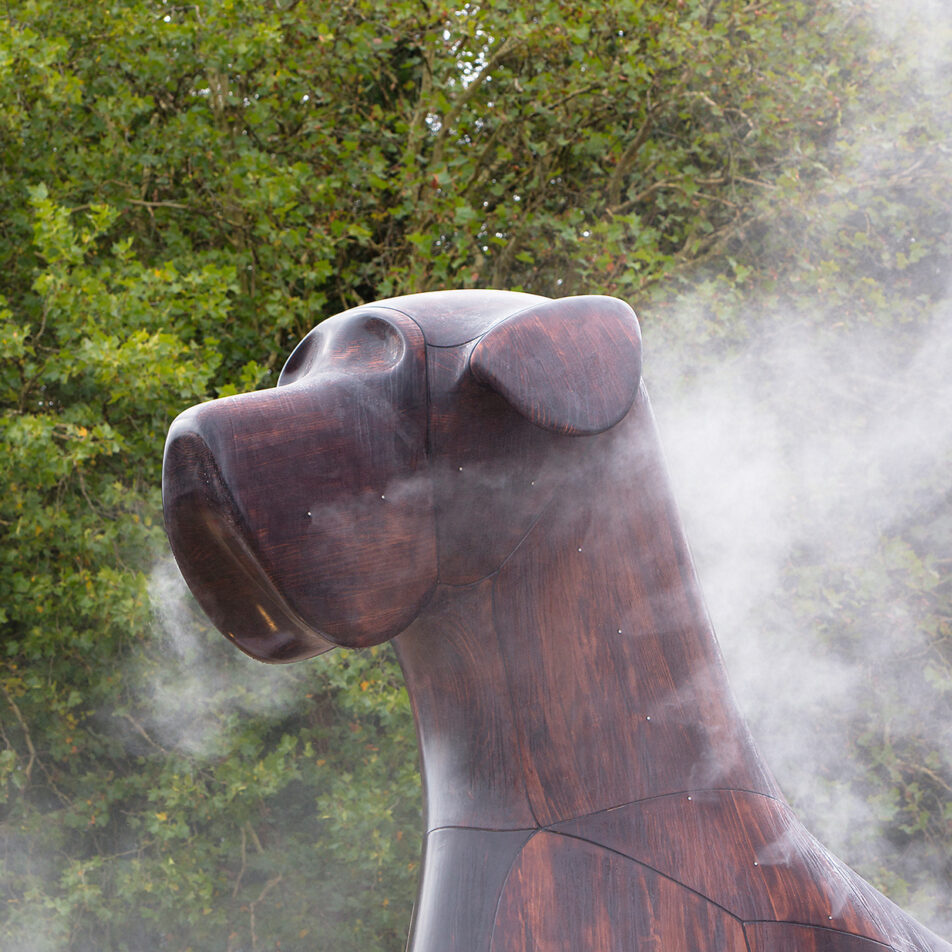 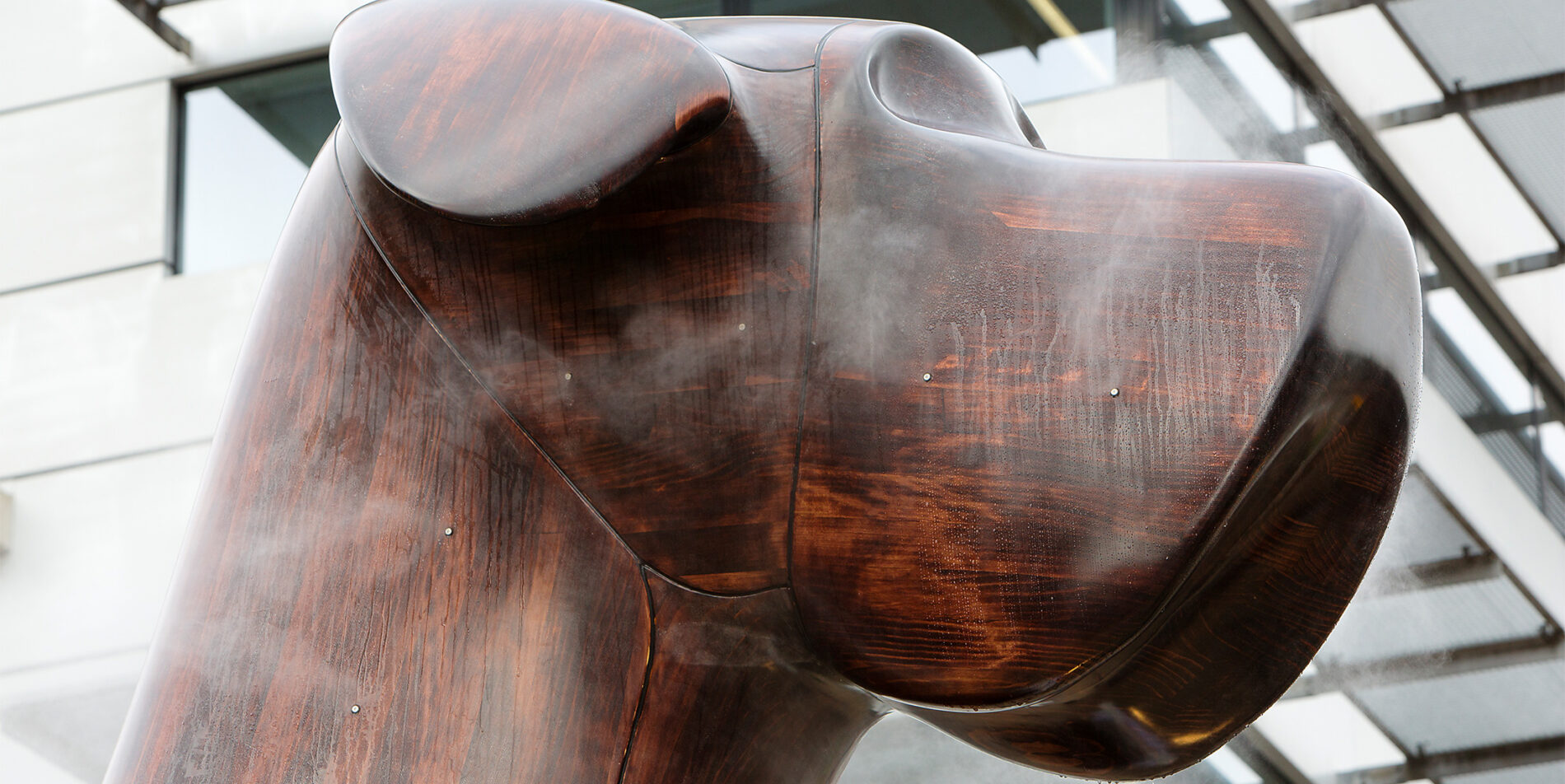 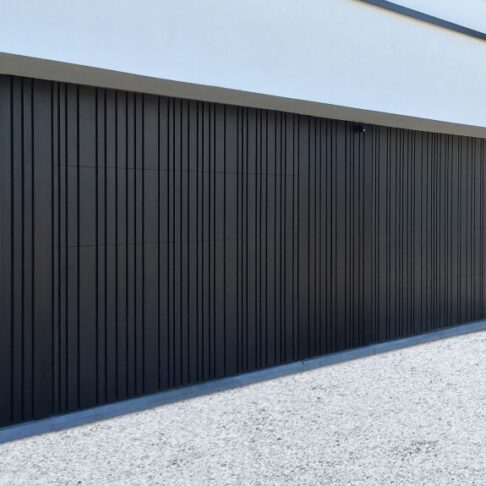 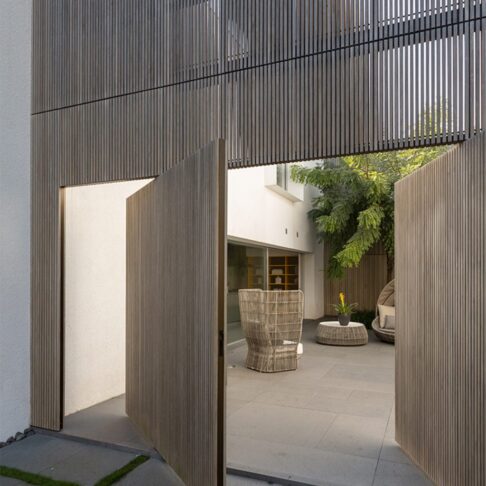