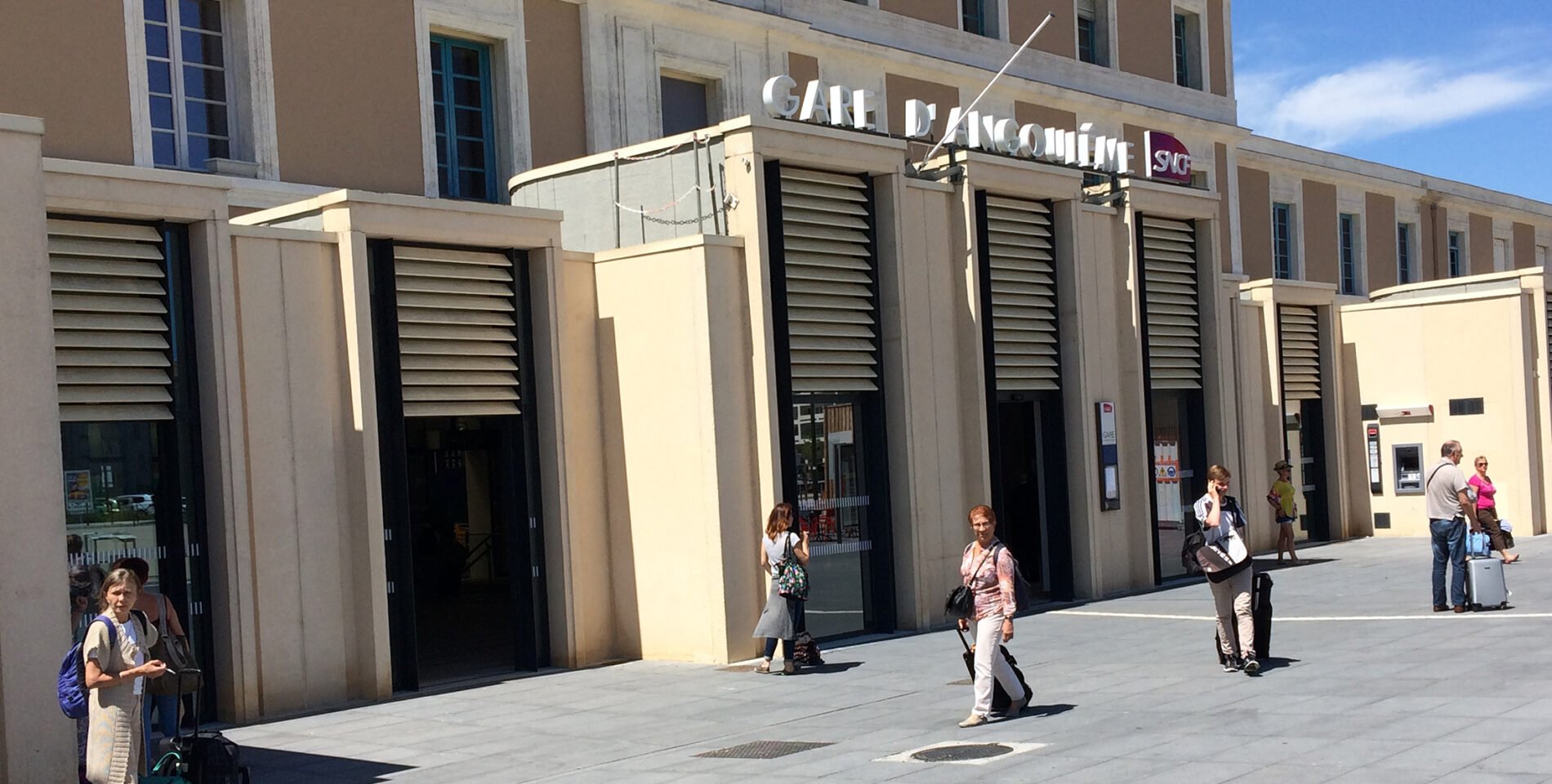 Accoya shutters ideal for the renovation of French train station 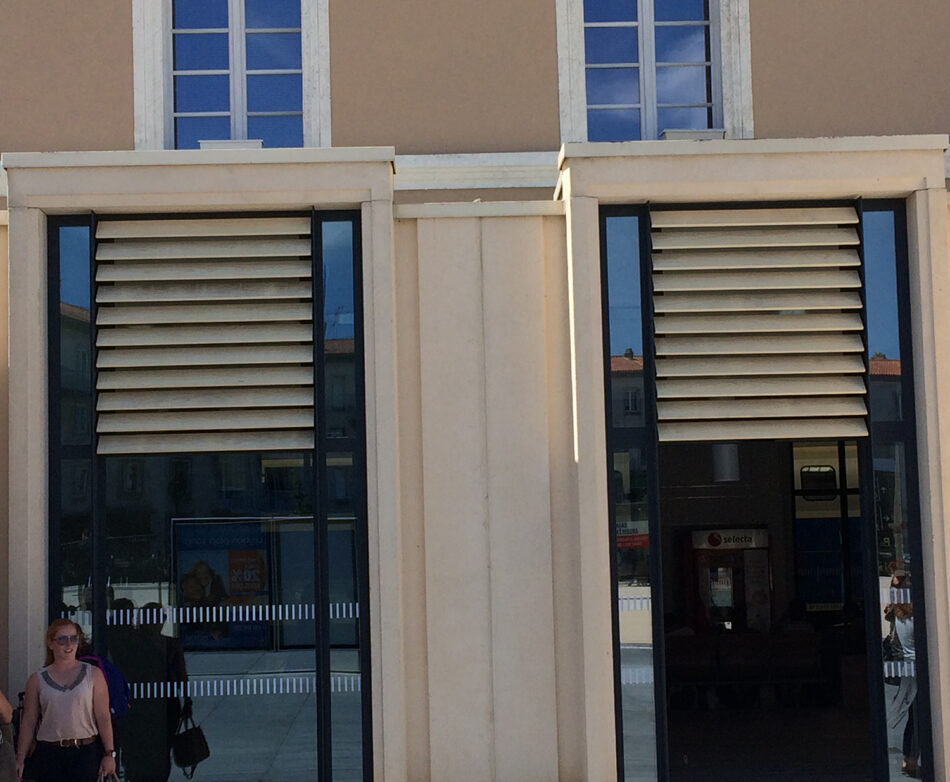 As part of the major renovation project of the Angouleme station, 4 metre sunshades were installed on the ground floor windows. Accoya solid wood was chosen for the shading, due to the excellent durability.

Construction began in 2016 and was completed mid-2018. The entire train station building has been redeveloped, aimed at welcoming visitors to the Angoulême station: main hall, offices and public spaces.

The lead architect for the SNCF, AREP project specified the use of Accoya wood because the shutters were being installed at height on the fixed part of the doors and windows. The desire was to use a stable material with sustainable credentials that would require minimal maintenance over its lifespan in line with the style of the rest of the building. Ms. Salvado the architect responsible for monitoring the construction site in Angoulême commented “The first louvres were installed a year ago now, and are still impressive. The Accoya wood, now weathered remains stable and the Accoya shutters are still easy to open and close”.

Fabrice Piaud, of distributor Compagnie Forestière de l’Atlantique, a subsidiary of the Peltier group, explains: “In general, wood swells during the winter due to humidity, while wood shrinks under the effect of heat in the summer. The wood will move. For these shutters, other wood species would have not coped. With Accoya wood, you can afford to do things you could not imagine before.”

“With wood outside, we always have that maintenance concern, especially without protective coatings. That’s the reason why we have used Accoya wood, as we don’t need to worry about its performance.”

Vincent Grégoire, head of the station yard for the woodworking company Grégoire 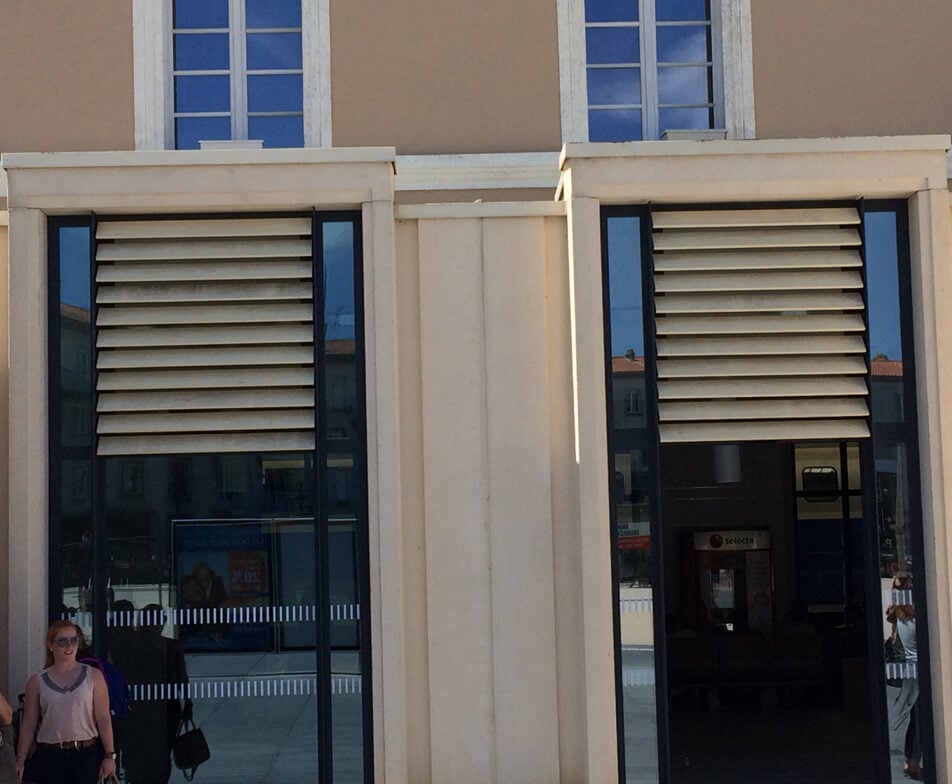 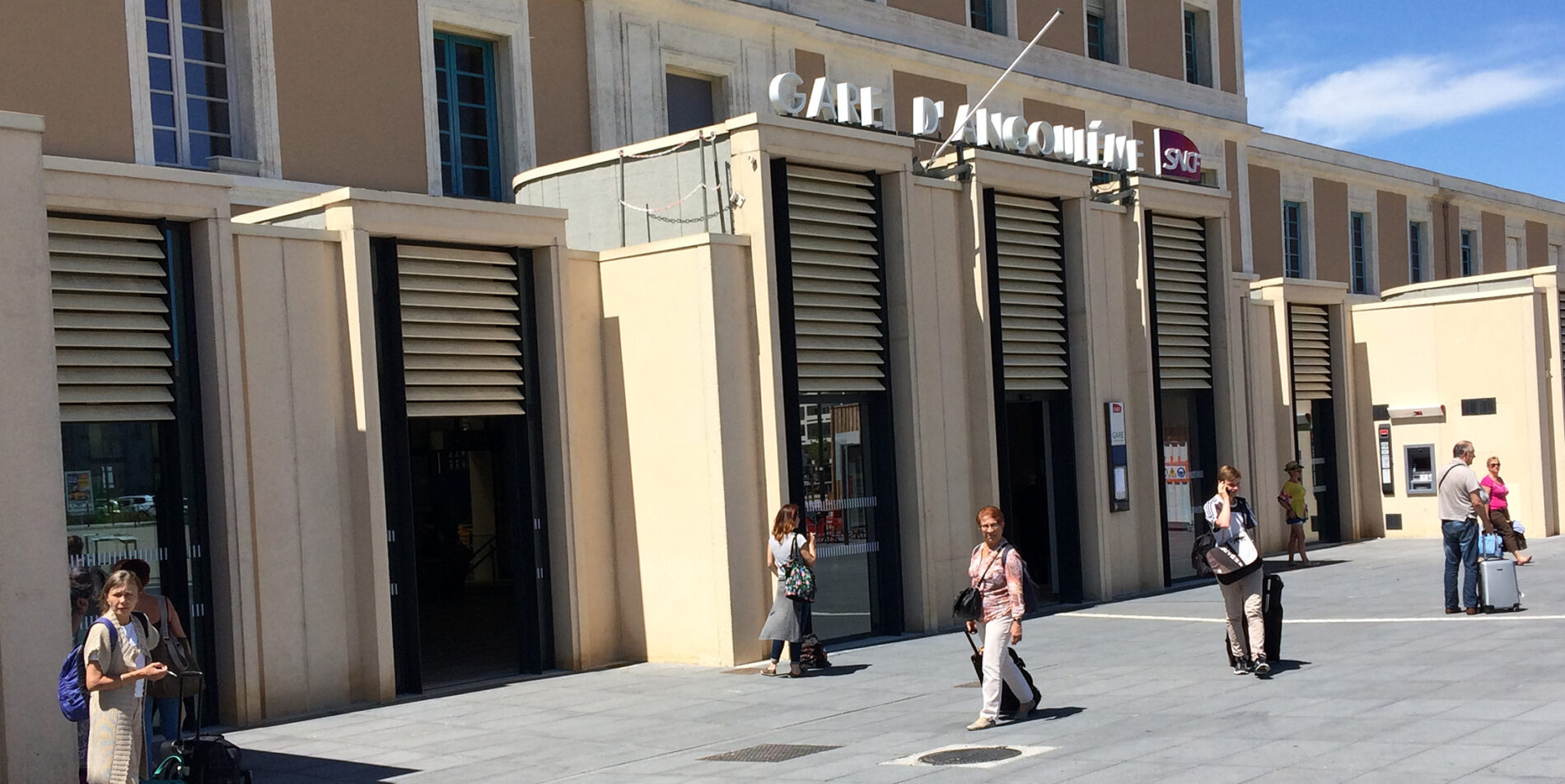 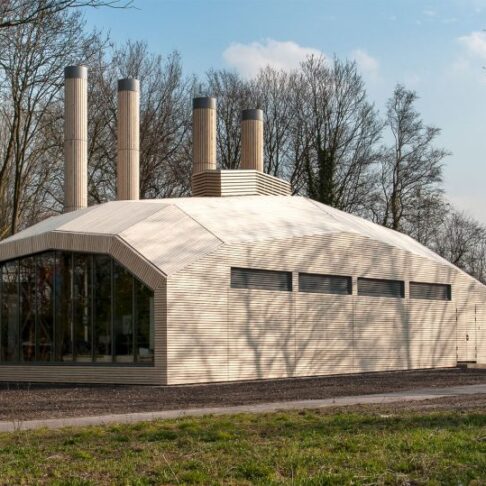 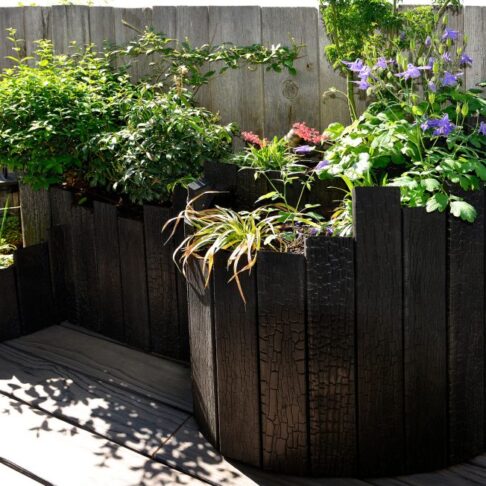 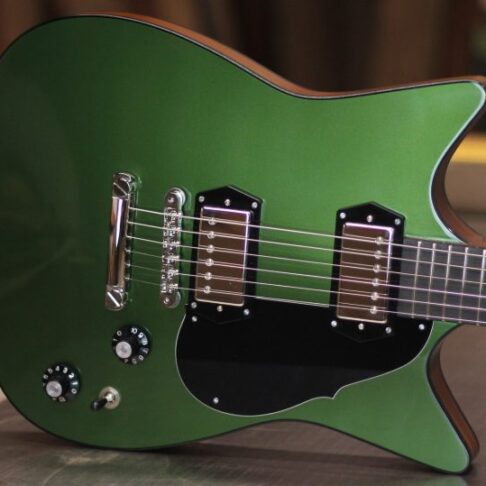 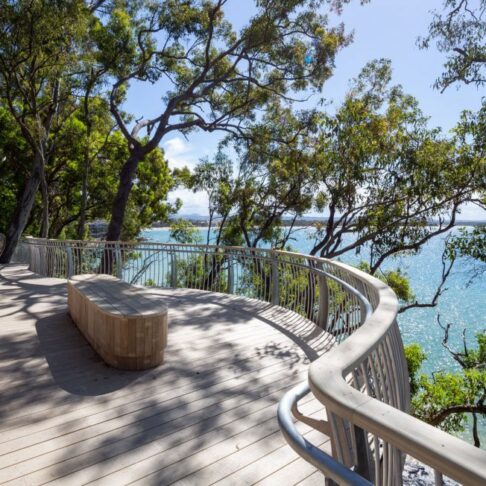