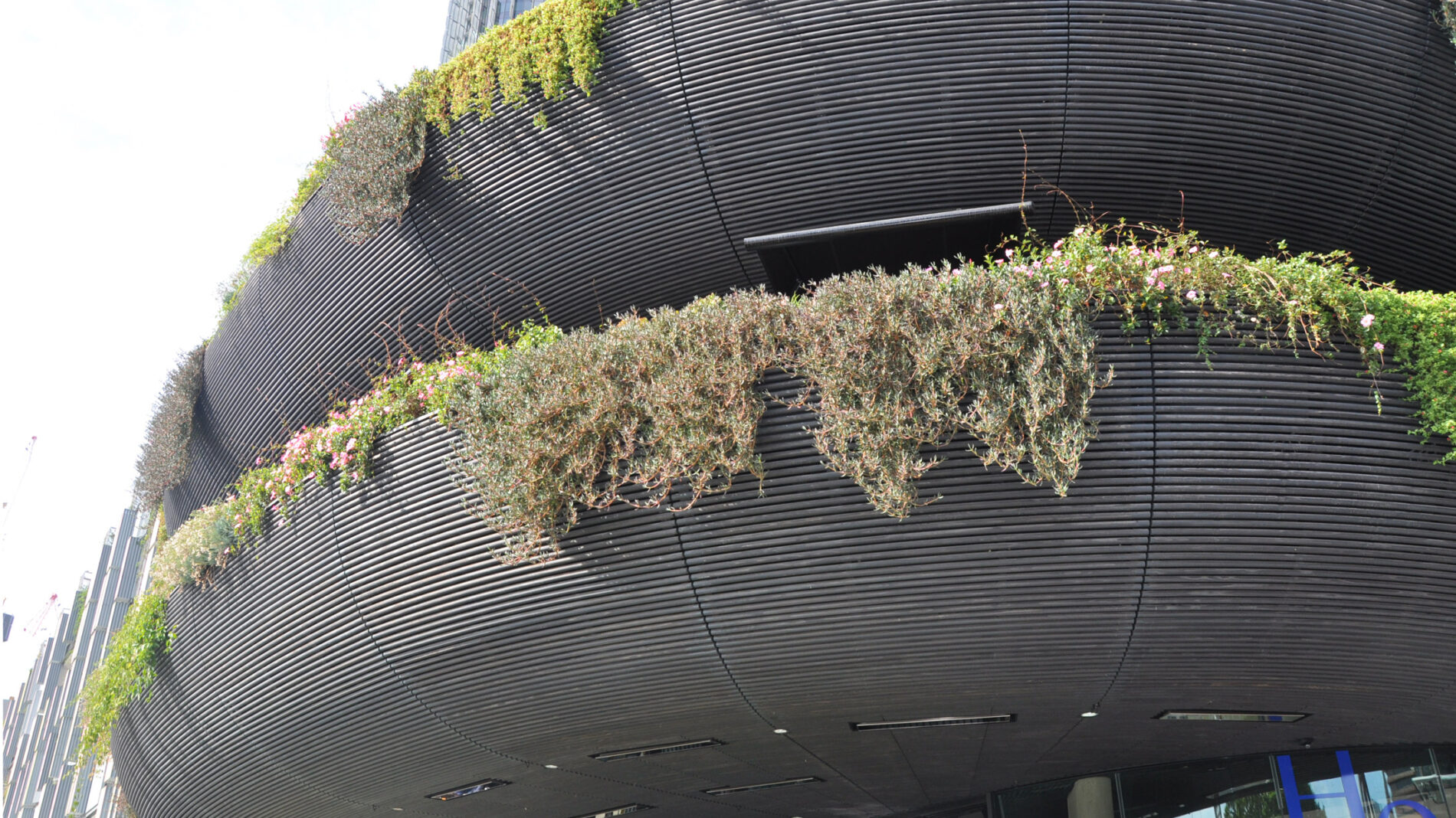 How architectural cladding can bring in an era of beautiful cities

Architectural cladding is the perfect way to change the look and feel of our urban spaces, bringing nature and sustainability together in our modern city design.

At a time when vast numbers of people have been confined to cities and towns for extended periods of time, many of us have reassessed our relationship with the natural environment and recognised the benefits we feel from immersing ourselves in the great outdoors. Whilst some have been spurred on to consider lifelong moves to the countryside, most indulge only in temporary escapes, before having to return to urban life. But, what if we can permanently draw the beauty of nature into the fabric of our modern cities?

How have our modern exterior cladding ideas been shaped by the past?

Evidence as old as Anglo-Saxon Britain and 12th century Norway suggests that cladding design is not only confined to the modern age but has been seen to endure throughout hundreds of years. In the 16th century, ‘weatherboarding’ became a popular phenomenon, and in the late 18th century industrial timber production and new technologies popularised the combination of weatherboarding and timber frames. However, Victorian advancements in the production and transportation of brick meant that by the 20th century this had become the major building material and, since then, modernist preferences have moved largely towards the use of metal and glass.

Thankfully, the resurgence of timber cladding architecture now sees it juxtaposed with modern materials across the globe, undoubtedly prompted at least in part by strengthening environmental considerations. Facilitated by its incredible customisability it makes for the perfect mesh of fashionable design and sustainable cladding, allowing us to experience the beauty of nature without leaving the city.

This extension in a conservation area of north London is an eye-catching design that succeeds in both standing out itself and subtly enhancing the beauty of the existing brickwork. It does so by making use of three different grades of lightly charred Accoya, creating a sense of depth and sophistication whilst also showcasing the immense design flexibility of these materials. The owner of this stunning home addition can expect their natural oasis to stay pristine throughout their lifetime, and feel good that they’ve chosen a sustainable cladding option that is 100% non-toxic and contains no biocides or harmful chemicals. 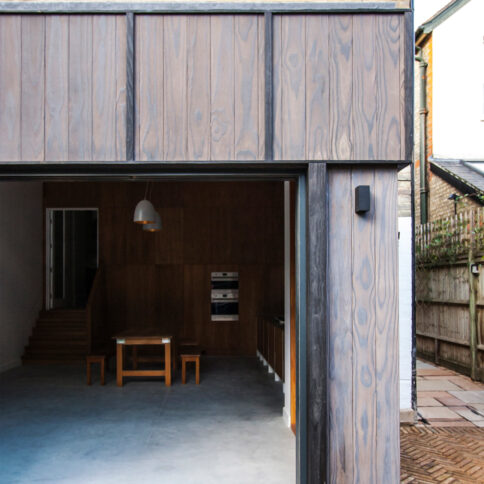 A three-storey restaurant in Sydney’s CBD, was one of the first in the city to use Accoya wood cladding and is a remarkable example of why this natural look is an increasingly popular choice for the beautification of our cities. Nested amongst the modernist city architecture, it makes use of the distinctive Japanese charring technique, Shou Sugi Ban, to create a striking building that breathes life into the otherwise sterile landscape. The Barangaroo project is a globally renowned urban renewal project that has sustainability and well-being at its heart, so it is hard to think of a more fitting product for this than Accoya.

What’s more, is that Accoya is durable across the entire range of climates. Its use in Britain, as seen above in north London, proves a resilience in wet conditions, and Barangaroo House exemplifies its durability in Sydney’s hot and humid summers. This guaranteed sustainability means that not only will this striking example of wood cladding architecture makes this corner of the city more beautiful, it will do so for lifetimes to come.

The American School in The Hague

Yet another magnificent example of how subtly, yet effectively, wood cladding is able to draw nature into our cities. See how the metal and glass of this modern reconstruction of a 16th-century farmhouse blends so seamlessly into the surrounding trees, functioning as an extension of nature that brings a softness into the frame. This project not only uses Accoya wood for its cladding, but also for the windows, doors, and insides of the roof and substructure. Often considered to be the only truly sustainable building material, wood not only stores carbon, but increases the speed of construction, and improves both the physical and mental health of the workers themselves, as well as the building’s subsequent users. When combined with the environmentally focused mission of Accoya, it is not hard to understand wood’s returning popularity.

The brilliance of sustainable exterior cladding materials, such as those provided by Accoya, is their strength and flexibility on a number of levels, allowing for a unique and natural beauty that endures. The wide variety of configurations and finishes, as well as the ability to utilise these tools in any climate, means that we are able to bring little pieces of nature’s charm into our urban spaces wherever and however we please, and facilitate a connection which we are now all the more hankering after.