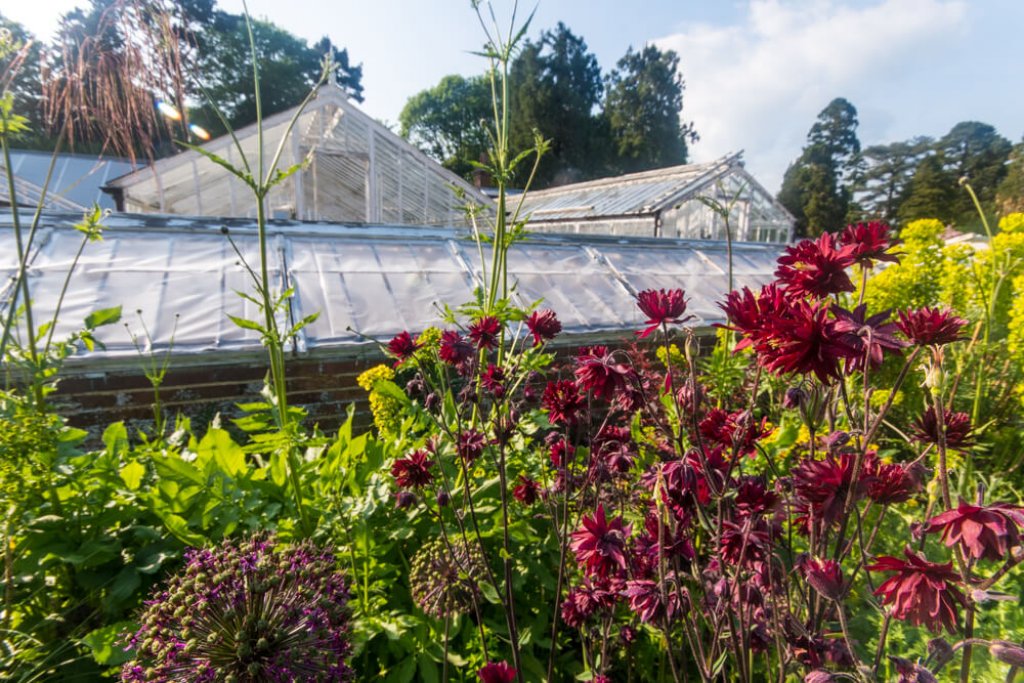 Accoya selected for the restoration of iconic heritage site, opened by by Sir Tim Smit, KBE

May 2018 saw the grand reveal of four sympathetically restored Victorian Glasshouses at The Walled Nursery in Hawkhurst Kent by Sir Tim Smit, KBE, founder of The Lost Gardens of Heligan and the Eden Project.

Victorian Glasshouses at The Walled Nursery

May 2018 saw the grand reveal of four sympathetically restored Victorian Glasshouses at The Walled Nursery in Hawkhurst Kent by Sir Tim Smit, KBE, founder of The Lost Gardens of Heligan and the Eden Project.

One of the most intact walled gardens still standing in the UK today, and home to 13 late-Victorian Foster & Pearson greenhouses affectionately known as the ‘demanding ladies’, The Walled Nursery is both a plant-lovers paradise, and an important UK heritage site.

For the past 100 years, the huge wooden and glass greenhouse structures have stood untouched, exposed to the elements, and with budget for restoration so very limited there was a real danger they would have to be demolished. However, after a £200,000 donation from the granddaughter of the original Head Gardener of the Estate, Mr. Ernest Hardcastle – who tended to the grounds from 1903 to 1940 – owners of The Walled Nursery, Emma and Monty Davies, enlisted the help of local builder John Tilley to restore four of the structures to their former glory.

With maintaining the original character of the late-Victorian greenhouses crucial, John Tilley set about sympathetically restoring the glasshouses in a project that took 12 months to complete.

Re-using original materials such as the glass panes, bricks and cast iron, but replacing the heavy old wooden framework with an Accoya framework, John and his team were able to preserve the original aesthetic, whilst ensuring this heritage site would stay standing for many more years to come.

“Accoya is one of the most high-performance sustainable wood products on the market, making it the obvious choice for this restoration project, where factors such as strength and durability were key” comments John Tilley when asked about his choice of materials for the project.

In total John and his team used approximately 15m3 of Accoya for this project, which was supplied by Arnold Laver. In addition the timber framework was coated in Teknos external clean white finish to further enhance the performance of the wood and reduce maintenance requirements – coatings last twice as long on Accoya wood due to its superior dimensional stability which means it’s less prone to shrinking or swelling. This non-toxic wood also resists rot, defies the elements and offers a 50 year above ground guarantee, giving Emma and Monty confidence that their newly restored glasshouses will indeed stand the test of time.

Delighted by results of the restoration project, Emma Davies, Co-Owner of The Walled Garden said: “We’re delighted to officially share our new and improved wall nursery with locals and gardening enthusiasts alike. This has been a huge project for us, and we could not have completed it without the expertise of local builder John Tilley, who has not only made our vision come to life by working with products such as Accoya but has also helped to keep a local heritage site alive.”

The three-acre walled garden nestled in the High Weald of Kent is now fully open to the public who can enjoy the four demanding ladies, along with the perennials, annuals and lots more nestled within the ample grounds of this iconic heritage site. 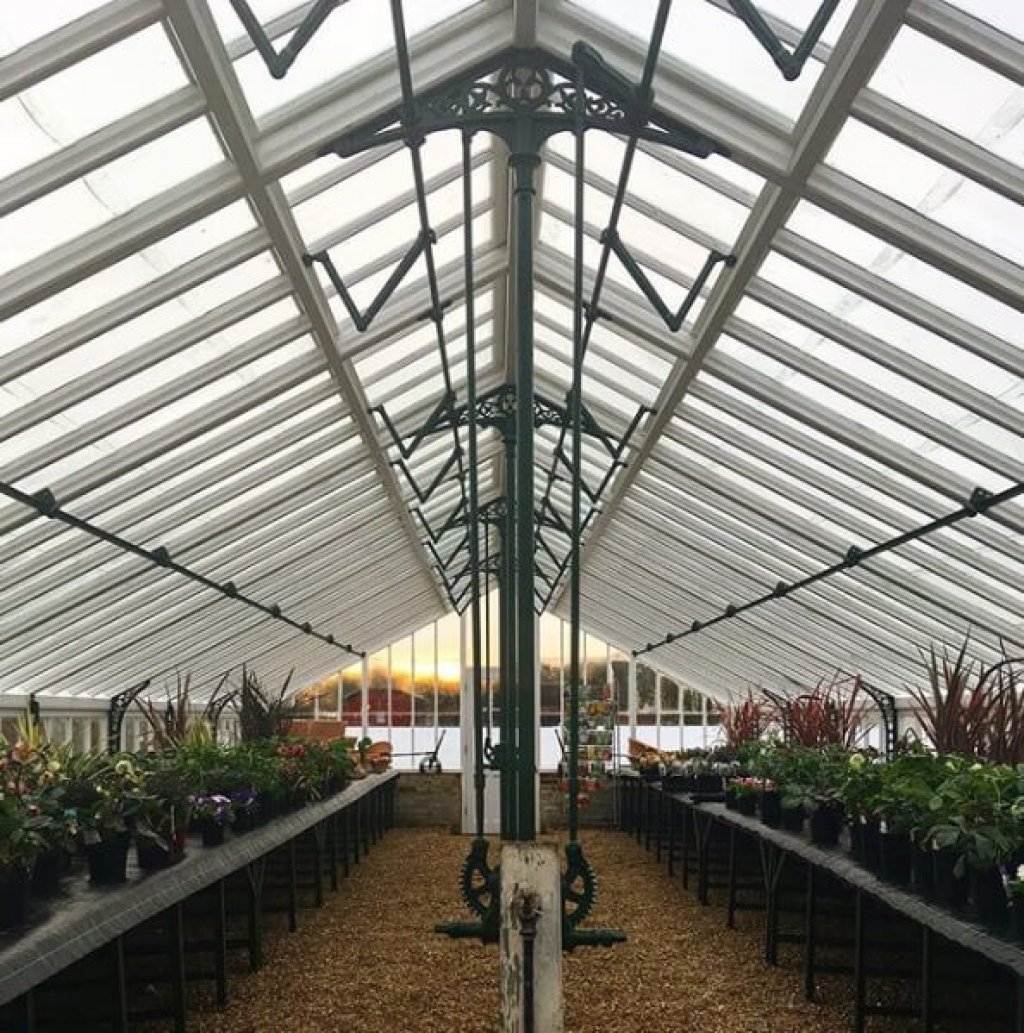