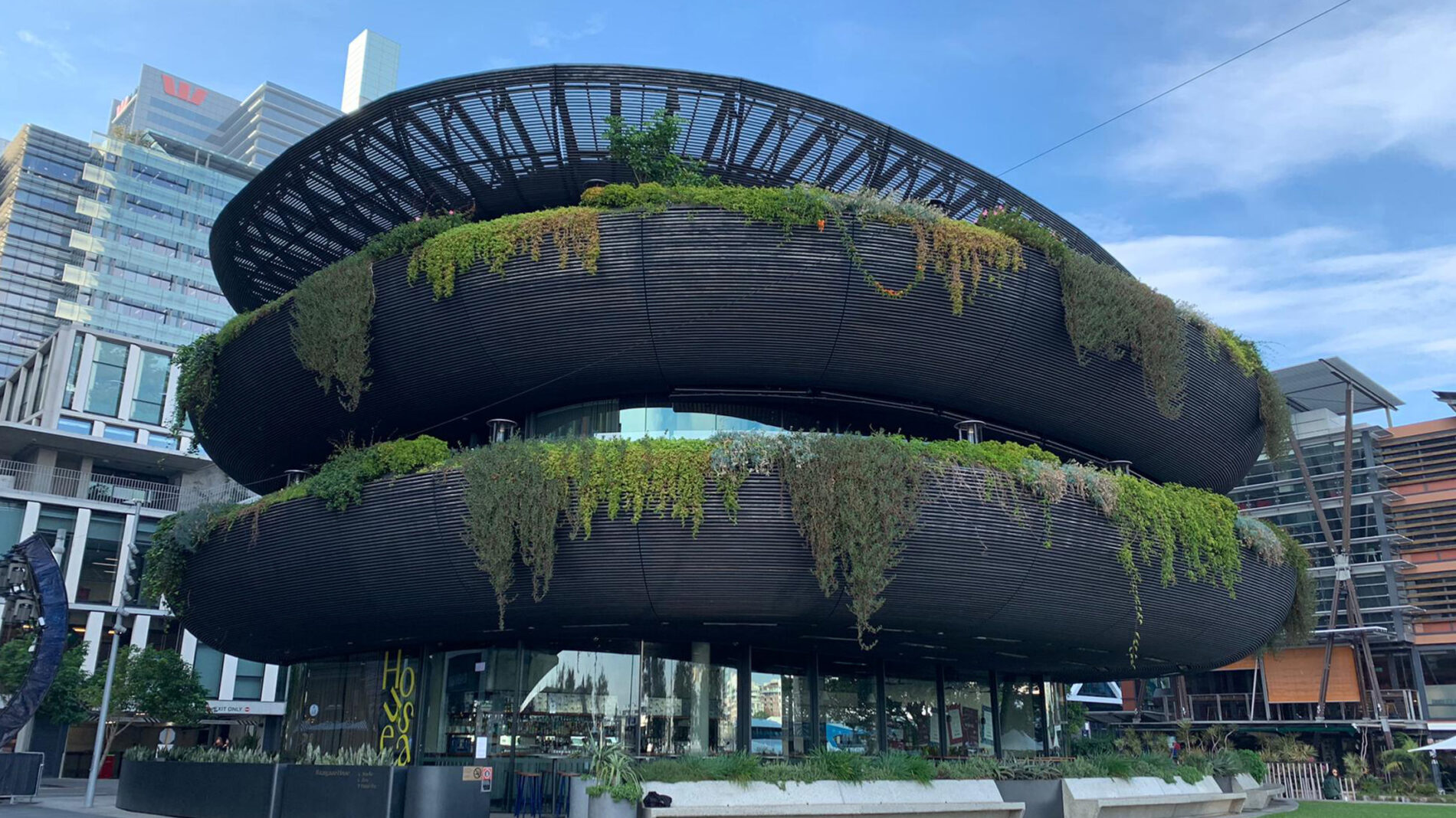 In celebration of ‘The Eleven Cities Tour’, an extraordinary sporting event and the pride of Friesland, the Netherlands, ‘The Eleven Cities Fountain Project’ has recently been unveiled. Accoya® wood was specified for two of the fountains in this iconic creative project.

The Eleven Cities Tour, or Elfstedentocht as it’s commonly refered to, is a taxing 125 mile race across frozen lakes and canals. The event, which can only occur when the weather is so cold that the ice becomes thick enough to race on, was last held in 1997. Due to the increasing rarity of the skating tour being able to take place, a new Elfstedentocht has been created through the introduction of the ‘Eleven Cities Fountain Project’. Each of the fountains stand in key locations along the skating route and have been designed by internationally renowned artists from around the world. The fountains were required to match the history of each of the eleven cities, therefore the artists collaborated with locals to ensure the character of each city was translated through the art sculptures.

The ‘Wild Lions of Workum’ situated in Workum and ‘The Coat of Arms of Hylpen’, found in Hindeloopen, both utilised Accoya® wood within their unique designs. Accoya® was specified due to its outstanding durability and stability, coupled with its low maintenance benefits.

The two ‘wild lions’ both stand at 3.5 metres high and have been constructed entirely from Accoya® wood.  British artist Cornelia Parker found inspiration for the Workum fountain from the city’s coat of arms, which feature the two lions. Accoya® wood was the ideal material for the project as a water pipe needed to be incorporated into the design. It was vital that the selected material was durable and could withstand not only the external elements but also the water flow without compromising performance.

Six kilometres away stands the fountain of Hindeloopen, which was inspired by the Tree of Life, along with the doe and antlers found on the crest of the city that flank the tree. The 3.6 metre high tree, created by Shen Yuan, features birds that spout water onto the doe to symbolise nourishment. The doe, a known symbol of Hindeloopen since 1355, and antlers have been constructed using Accoya® wood. Each antler has a length of approximately 8 metres with the Accoya® glued to an iron construction.

The eleven fountains form the largest international art project of Leeuwarden-Friesland and are set to be an unmissable destination for national and international tourists. 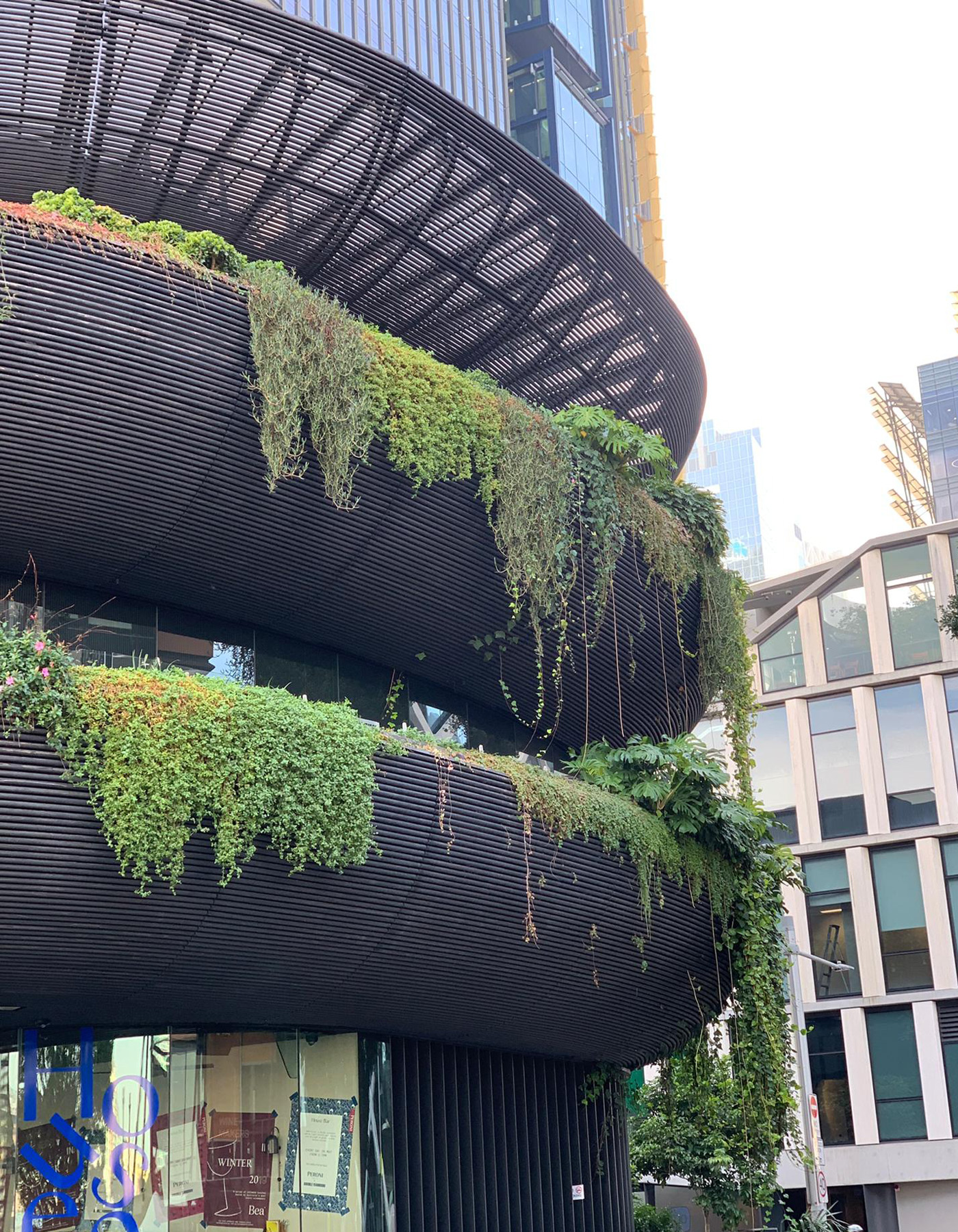